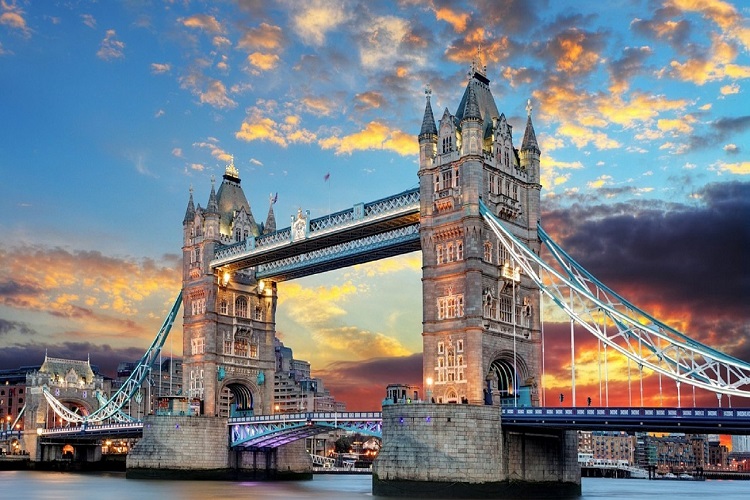 London is known as among the most expensive city and there’s no such thing as a free lunch in it, literally. Fortunately, we can make our own affordable sandwiches by going to the grocery stores and pack our rucksack for our low-cost trip in the city. There are a variety of attractions and events in London that won’t cost us a bean. They may not be the most luxurious, but for people who haven’t gone to London before, this could be a rather interesting trip. The Old Bailey is a place for people who fancy living a little dangerously. It’s a popular criminal court and the place where famous trials were held.

The Yorkshire Ripper, Lord Haw Haw (William Joyce), Dr. Crippen and Oscar Wilde were once trialled in the Old Bailey. It is a popular attraction and we may need to queue in specific days to gain entry. If we are tired of travelling around London, we could relax in the Theatre Royal Stratford East and it is a rare place where we can get entertainment entirely for free in a very comfortable surroundings. Comedy night is at Monday night, when many brave new comedians try to stand up in front of many people for the first time. It is also possible to have a wildlife adventure in the middle of London.

Public parks are major bonus for travellers in London. The Bushy Park is one of them and it’s located near the Hampton Court Palace. It has amazing wildlife and scenery. Contained within the park, we could also see a fantastic history. This could give us a wonderful relief in an otherwise crowded city. We could spot herons, woodpeckers and even deer as we stroll around the park. We could also go to the Bar Salsa, if we want an exciting workout. It offers free lessons for beginners at around 7PM. However, we should contact it, in case there are changes in schedules.

We may also go to the Houses of Parliament and watch a politician in action. This should be an unusual, free way to spend our day. It is located near the Palace of Westminster, which is also a popular historic place. The palace was originally a royal residence when constructed in 11th century. It was rebuilt following a large fire in 19th century. One activity we shouldn’t miss is to take a photo with the Big Ben in the background. The Tower of London is another place that we should visit. It has performed many roles, including a jewel house, place of execution, prison and royal palace.

It’s a must-see destination when we visit London. Unfortunately, the tower can be rather noisy and crowded due to many guided tours. Alternatively, we should go earlier in the morning or very late in the afternoon to avoid the crowds. At precisely 9:30PM, we could see the Yeoman Warders lock the outer gates and this should be a good way to end our trip in London.

Taking a flight to Singapore? These Singaporean delicacies are a must try

Why you Should Go to Vacations in Ship Next Time?

Where to Stay in India